Paid surveys allow earning some easy money by sharing your opinion about any product or service. You can earn from Rs. 50 to Rs.

1,000 for each paid surveys. Paid surveys takes 2 minute to 30 minutes for every survey to complete which is not much time for such earnings.

Paid surveys companies have a lot of surveys, but they are for limited quantity say surveys for first 2000 people and companies send email whenever there is a survey available but if you checked your email late and if 2000 people have already taken survey you may not get the chance to earn with that surveys. 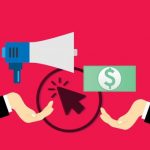 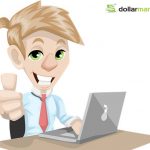 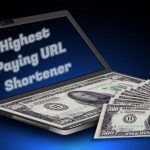 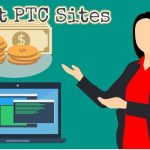 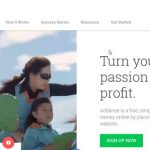 Sign up to our newsletter
Learn how to earn working online for Free.